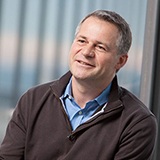 Leading titles : Candy Crush, Papa Pear Saga, Farm Heroes Saga
BIO:
Stephane has more than 20 years of management experience at high-growth
technology businesses, Before Joining King as the company’s Chief Operations Officer. King is the world leader in cross-platform, bite-sized games, with more than 26 billion gameplays per month globally. King offers 150 exclusive games in 14 languages through mobile, Facebook and the website www.king.com. Papa Pear Saga is the only King game where Stephane is remotely ahead of his wife. 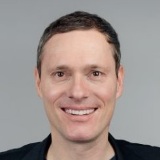 Leading titles : Maya Pyramid, Bubble Speed, Jungle Jewels
BIO:
Kai Bolik is CEO and co-founder of GameDuell. As a serial entrepreneur, he contributes the strategic vision and management experience that has made GameDuell one of the best monetizing, as well as one of the largest cross-platform social games communities worldwide. In operation since 2003, the company grew from zero to more than 70 million registered players with such popular titles as Bubble Popp and Jungle Jewels across the GameDuell branded sites, social networks and mobile platforms like Android, WebOS and iOS. 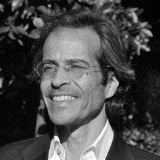 BIO:
As an attorney with Cooley, president of a Eidos Interactive listed company and agent at a International Creative Management, Keith Boesky has been working with clients to cross the technology and media divides as well as very real geographical borders. Recently he started to apply his clients skills and expertise to customer acquisition, retention and engagement for entertainment and consumer brands. Over the years his clients ranged from Morgan Stanley and Apple very early stage venture backed startups and entertainment properties including Jason Bourne, Tomb Raider, The Hunger Games, Afro Samurai, Prince of Persia and Peter Jackson’s King Kong.
He is an advisor to Improbable, Osterhout Design Group, Battlefy, and Scopely, was on the advisory board of Riot Games and is on the board of directors of Playdek.
Mr. Boesky is an adjunct professor in Carnegie Mellon University’s MEIM program where he teaches the business of games. 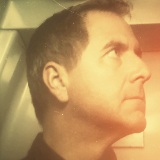 BIO:
Mr. Allen Recently launched a new consulting group – Creative Alchemy Incorporated – which provides strategic consulting services to a number of clients with a focus on how game theory and design can modify human behavior to transform businesses.

Prior to Creative Alchemy Craig was the Co-Founder and CEO of privately held Spark Unlimited where they incubated digital companies and focused on helping partners develop 360 lifestyle games and entertainment. games such as Call of Duty:Finest Hour, Turning Point: Fall of Liberty, Legendary, Lost Planet 3 and Yaiba: Ninja Gaiden Z and more. 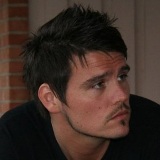 BIO:
Thomas Hartwig co-founded King in 2003 and today is chief technology officer at the company, which is behind some of the most successful games on Facebook and the global mobile hit Candy Crush Saga. He has led the technology organization from a small team to a group of developers across five sites in Europe. 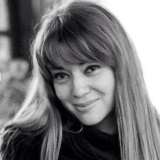 BIO:
Diana has 15 years of business experience in consumer internet and mobile, including advertising, search, marketplaces and gaming. Most recently she worked as Chief Revenue Officer of Zeptolab, a game developer behind 'Cut the Rope' fame. Prior to that she launched and ran OLX in Russia and CIS (now part of Naspers/AVITO marketplace), and before that she did partnerships at Yandex (Russia's #1 search engine) and worked on the advertising side of Google in Mountain View in the earlier days. She holds an MBA degree from Duke University Fuqua School of Business. 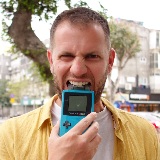 BIO:
Dori Adar is the guy that will help you build amazingly engaging games and products. He is the founder of DoriAdar.com (consultancy group) and at his spare time he teaches game design. Previously Dori has been the Creative Director of TabTale, a gaming company with 400M MAU, where he led production of many of the company's successful titles. 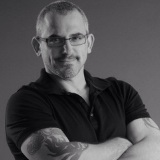 BIO:
Yaron Leifenberg, is the founder of Funtactix, an internationally acclaimed video games developer, global awards winner, and the creator of the games for Hollywood's largest box office movies like Mission Impossible and The Hunger Games. 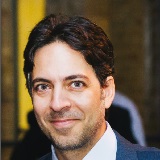 BIO:
A seasoned veteran in the game industry, with expertise in f2p game design/monetization. Currently Producer/Designer at Sidekick, working on a new upcoming Rovio title. Previously headed Mytopia before and during the acquisition by 888, continued as COO/Chief Creative post acquisition. Developed games with and for Dreamworks, MGA, Showtime, Liongate & BWin. Participated in several academic game programs, currently mentor in the game program of IDC. Founding member of GameIS, the Israeli game industry association. 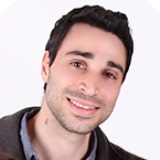 BIO:
Together with his wife Orel, Eyal co-founded Pazu, A Company that designs, produces and publishes beautiful games for kids.
With over 50 million downloads, Pazu has become a promising games studio in Israel, currently looking forward to scale up with new ideas and content.
What's certain is, that Eyal is the glue that connects design, technology and business altogether. 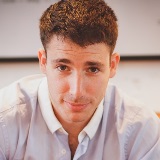 BIO: Michael is the Founder & CEO of Tacticsoft, an independent game development studio based in Israel. The studio was founded 10 years ago, being among the first to develop F2P browser based MMOs back in 2005. Tacticsoft released several titles, reaching millions of users and millions in revenues. Now working on developing its next generation Mobile MMO title. 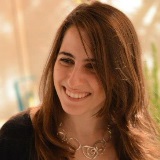 BIO: Noy is a neuroscientist and multi-disciplinary entrepreneur. She holds an M.Sc. In Neuroscience from the Weizmann Institute, with specialization in developmental disorders and active sensing research.
Noy serves as a technology evangelist at Neurosteer. Neurosteer develops a platform that provides a simple access to a real-time, emotional and cognitive, brain activity interpretation. The platform enables brain machine interaction in existing and novel applications across the entire spectrum of applications, from advanced medical to casual lifestyle and gaming. Neurosteer's portable platform is ideal for mobile sensing and self-care neurofeedback, and for continuous monitoring and management of brain health and wellness. 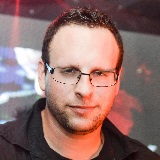 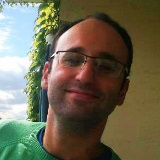 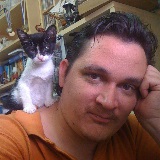 BIO: Arik & Adrian, both with vast and rich experience in software development, has co-founded Larkon Studios, in order to develop games. Their first title, CivCraft, allows you to rule kingdoms, build cities, fight epic battles and control magic in a new first person and strategy RPG, set in an open fantasy world. 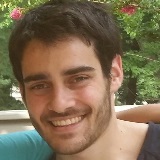 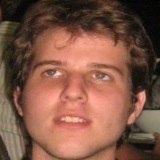