Benny Faibish, who was in charge of GameIS sites in Israel, has been organizing the various volunteers, which have been managing themselves a whole site on their own.

Each site director has been instructed thoroughly regarding the conduct of his own site. 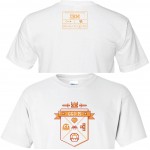 Each participant has been granted a special collectible GGJ T­shirt, many thanks goes to Arkadi Zaifman for his T­shirt image design, and to Reut Kertz for her dedicated design and print efforts.

GameIS also has produced a special  teaser for the event:

Similar to the Green Village site, Jerusalem included a “Shabbat keeper” site as well, starting on Wednesday and ending on Friday noon. This special situation actually played for the best of some of the developers, allowing them to develop games on two sites.

Tel­Aviv has been hosting the GGJ on “Beit Hair” Museum, which has been showing its unique “Immersia” ­ game exhibition, over backgrounds describing game characters and scenes. Mr. Ron Huldai, Mayor of Tel­Aviv, visited the GGJ weekend on the Tel­Aviv site, watched developers and designers creating their games, and even participate himself in a video cutscene of one of the games.

This year has set a record of the widest age range of the participants ­the youngest developer aged 9, and two parents that participated in the game creation process with their children, using the Scratch game engine. 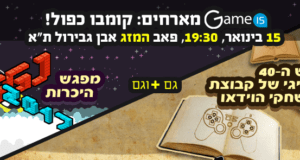 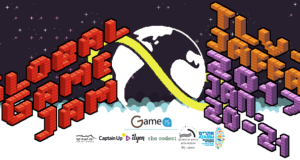 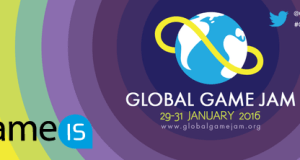